Notaries Throughout History and Pop Culture 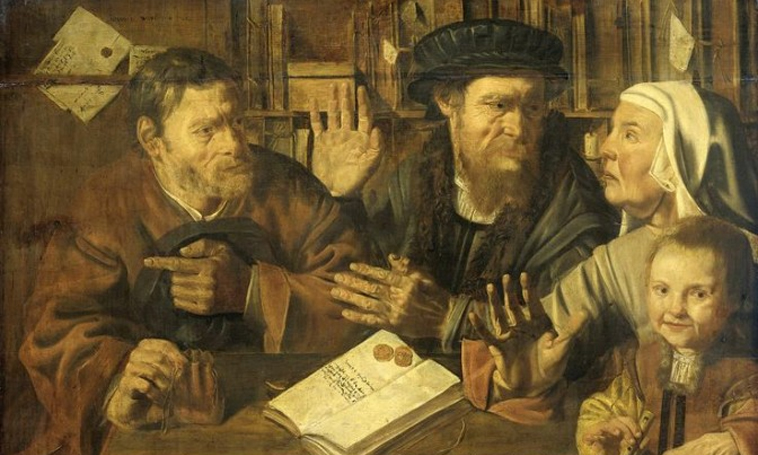 Notaries Public, also known simply as notaries, are officials appointed by state governments to witness the signing of important, sometimes life-altering documents. These unbiased third parties serve in positions of integrity and responsibility, playing the important role of helping to prevent fraud in the execution of documents such as wills, deeds, powers of attorney, loans, and other paperwork.

Being a notary is serious business, but sometimes it’s fun to explore the lighter side of this profession. Learn more about the history of notaries, some famous people who have served in this role over the years, and a few surprising pop culture references.

The Role of Notaries Throughout History

Notaries and other document authenticators have served society as far back as ancient Egypt. Here’s how the official role of Notary Public has impacted history:

Numerous historical and modern figures have served as notaries or at least touched on this profession during their careers. Here are some famous people you never knew were notaries:

While notaries are essential for an honest society, they aren’t exactly adventurous roles. Still, notaries are often referenced in pop culture. See how many of these references you’re familiar with:

Notaries have obviously played a critical role in history. If you want to be the best Notary Public you can be, you need the Veri-Lock™ App. This new tool is changing the way notaries safeguard the public. It uses blockchain technology to create a digital trail, protecting against identity theft and fraud. Veri-Lock™ simplifies existing processes, makes transactions more efficient, and could help eliminate stamp forgery altogether.

Download the Veri-Lock™ App for notaries today and receive 10 free ID checks to get you started.