Co-founder David Fleck has fought ID theft, forgery, and related fraud crimes since 1997 as a lawyer. Co-founder Allan Martia, who is a real estate developer and a software developer, was the unfortunate victim of a ID thief and lost over $10M worth of equity in his real estate holdings.

The two of them realized that, in a world in which everybody has the technology on their home computers to create believable forgeries, there is no longer any way to know with certainty if a document is real or fake. Historically, we relied on notary stamps and other professional seals to guaranty the authenticity of important documents like deeds, powers of attorney, healthcare directives, engineering documents and original works, but this is no longer possible.

Veritable Data has developed smartphone technology based on its own blockchain platform to assign NFTs to critical documents at their inception, so that subsequent viewers of those documents can confirm that they are genuine. 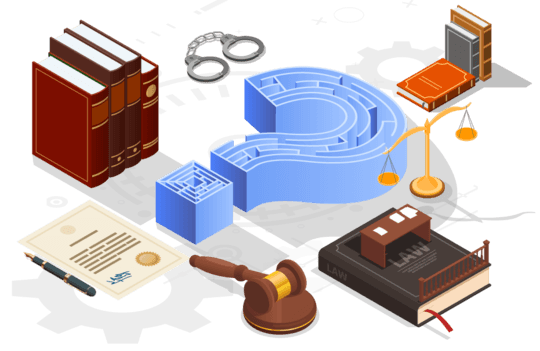 Veritable Data’s smartphone technology used cutting-edge KYC technology to confirm that users are who they claim to be. 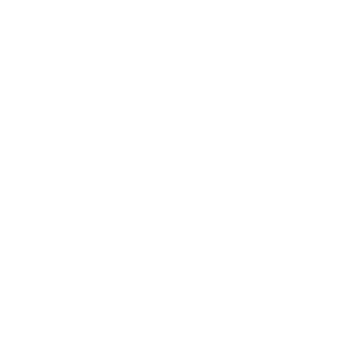 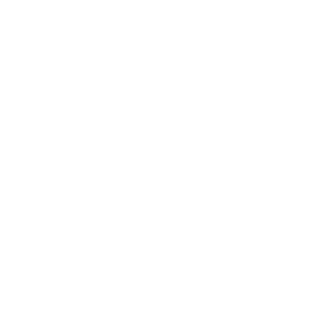 Our Products and Services 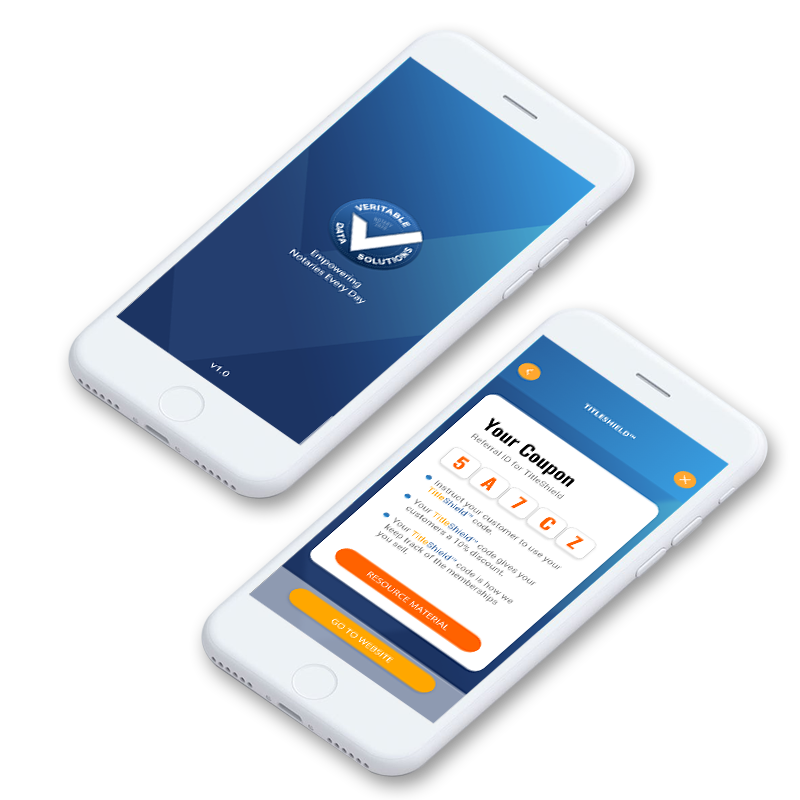 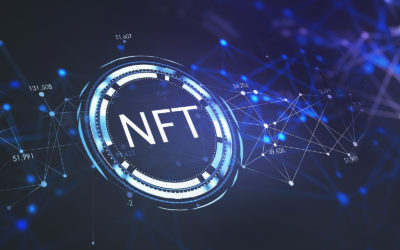 What is the Meaning of NFT?

I want to tell you about various high-end technologies that we use in our products, and my goal is to keep it simple and easy for common people to understand the underlying technologies and the various concepts related to these...

END_OF_DOCUMENT_TOKEN_TO_BE_REPLACED 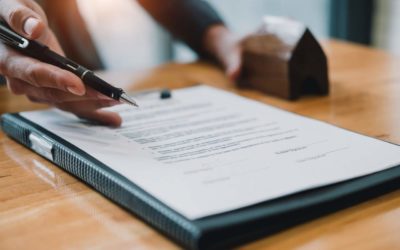 Should Every Notary Use a Notary Journal?

Back in 2003, when I first started prosecuting real estate fraud cases as Los Angeles deputy district attorney, I was flabbergasted to learn that 37 states do NOT require notaries to keep a record book of their transactions. That...

END_OF_DOCUMENT_TOKEN_TO_BE_REPLACED 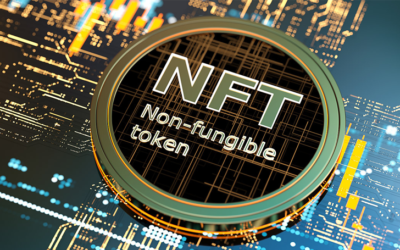 NFTs Minted for Fraud Protection. How and why?

Because my company developed a smartphone app that uses Non-Fungible Token technology, I often get asked: What the heck are NFTs? The short answer is, a non-fungible token (or “NFT”) is a unique digital identification number (called a...