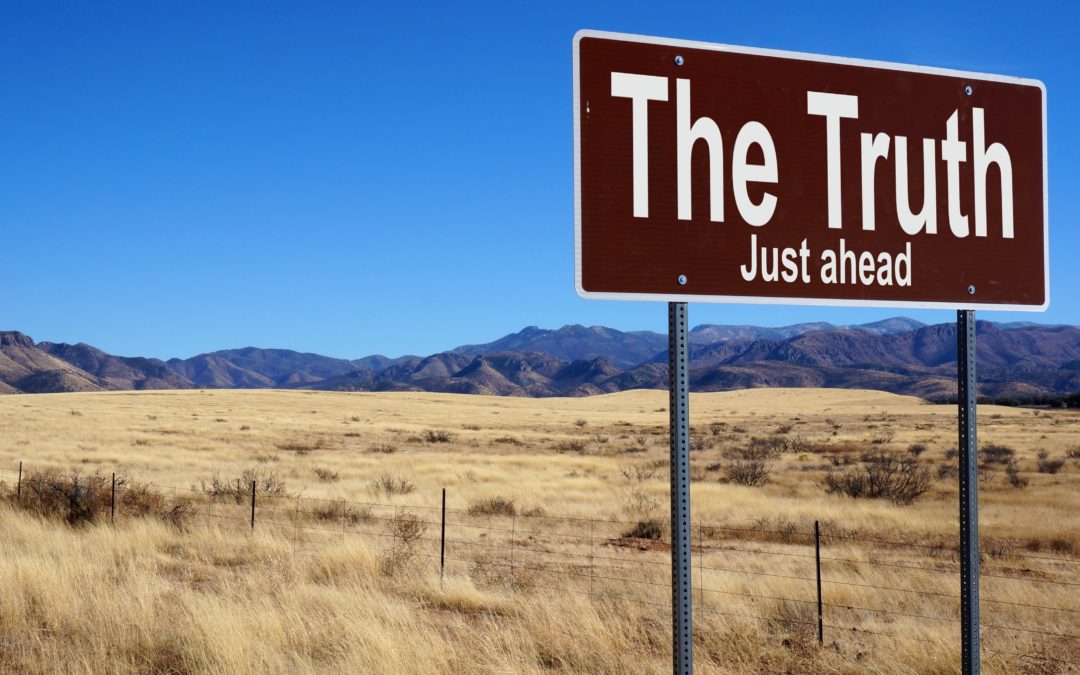 Lately, several articles have floated around the internet and social media that create and perpetuate myths about home title theft and deed fraud, and the authors of these articles clearly had no personal knowledge on the subject. In this article, I will correct each item of fake news, as I did in my recent webinar .

Why do I think I have the expertise to debunk these myths?

I am a California lawyer, and I personally have battled home title theft since 2003 – first as a prosecutor in the Los Angeles District Attorney’s real estate fraud unit and then in private practice, helping victims of this crime get their properties back. I even helped one man get his home back 18 years after a con artist used title fraud to steal it from him. Although there is no way to verify this, I am pretty certain that I have represented more victims of this crime than any other attorney by a long shot.

It was just a twist of fate that I started handling these cases 2 decades ago, but as a result, I have become a subject matter expert.

Last September, Forbes magazine published an ill-informed article called The Home Title Theft Baloney that has gotten too much traction online. The article is a transcript of an interview with Rick Kahler (https://twitter.com/RickKahler), the president of a financial planning firm in South Dakota. In response to the interviewer’s very first question, Mr. Kahler says: “I only learned about this from frantic radio commercials warning that your home can be stolen from you.” It’s a curious strategy to begin an interview with the admission that you have no expertise on the subject matter, about which you intend to opine.

Since I am an expert, let me shed some light on Mr. Kahler’s mistakes.

Myth #1: Because a forged deed does not convey legal title, a homeowner doesn’t have to worry about this crime.

Home title theft is a type of identity theft, and during the commission of this crime, the fraudster impersonates the homeowner, and often the notary as well, to take control of title to a property. While it is true that a forged deed does not legally transfer ownership, the process to remove this fraudulent document from title is lengthy and expensive. Because of the difficulty of undoing the damage, home title theft is easily the most destructive type of identity theft.

As long as the fraudulent deed remains on title, the owner will not be able to refinance their mortgage or sell the property. Many people think they can simply tell their county clerk/recorder that they did not authorize the deed, and the deed will be removed from title.

Unfortunately, county employees cannot do this because they are not omniscient and do not know who is lying and who is telling the truth. That is the job of the court system.

To remove the deed from the property history, the true owner must file a lawsuit called a “quiet title” action, and in most circumstances, they will need to hire a lawyer to handle the case for them. If all the stars are in alignment and everything works out perfectly, this process will cost as little as, perhaps, $5,000 and last as few as 6 months. But, if you have ever been involved in litigation, then you know that every lawsuit takes on a life of its own.

Example 1: Let me give you a recent example from my legal practice. A con artist impersonated my client and sold her second home to a legitimate flipping company at about a 35% discount. The flipping company, believing they had found a great opportunity, borrowed the purchase money from a private (hard money) lender, which required the purchase of title insurance. Nobody knew that a fraudster was impersonating my client, so the deal went through.

My client discovered the transaction relatively quickly and hired me to get her title back. By that point, the criminal was in the wind, and the purchase money had already been laundered through multiple accounts, which means the stolen money would never be recovered. Instead, the flipping company’s title insurance carrier would eventually have to reimburse the lender after title was returned to my client.

Not surprisingly, the title company was not excited about having to open its checkbook. In its defense, it had no way of knowing whether my client was innocent or was lying and perhaps involved in the crime. It took two years of litigation until the title company felt satisfied that my client was truly a blameless victim, and my client had to pay the cost of my services which far exceeded $5,000 over the course of the lawsuit.

In short, Myth #1 is propagated by people who don’t understand the difficult process necessary to unwind the damage caused by home title theft.

Myth #2: Because a signer of a deed must have their identity verified by a notary, the notarial process will prevent this crime.

Notaries truly are the guardians against home title theft, and for hundreds of years, they performed this role effectively. However, about 20-25 years ago, technology passed them up. Nowadays, literally every desktop computer contains the technology to create believable forged documents, and high-quality fake IDs that can’t be detected by the naked eye and fake notary stamps can be purchased online easily. Clever home title thieves never have to appear in front of a notary at all; rather, they simply create the fake documents on their computer and forge the signatures and notary stamps. Once they do that, they can file the fraudulent deeds with the county clerk/recorder.

(Shameless plug alert: My company Veritable Data Solutions, Inc. created an electronic notary journal called Veri-Lock® that prevents deed fraud, and if we ever get to the point at which Veri-Lock® is used in every real estate transaction, home title theft will be almost impossible.)

Myth #3: “It is next to impossible for the thief to mortgage or sell the property to a knowledgeable lender or buyer.”

As you can see from Example 1 above, this myth is simply not true. Now, it is true a conventional mortgage lender has so many legal hoops to jump through to satisfy Federal regulations that it would be very difficult for a home title thief to obtain a conventional mortgage loan. However, hard money lenders typically base their decision to lend primarily on the value of the home and will often lend up to 65% (give or take) of the value. They need to know the value of the property and whether there are other loans on the property, and that is typically the extent of their due diligence. Their title company will ensure that the seller has the authority to sell or borrow against the property.

Example 2: A title insurance insider recently told me that Hawaii is currently experiencing an “epidemic” of title theft. Fraudsters somewhere in the world are posing as Canadian owners of vacant land on the islands. They impersonate the true owners of the property and sell the lots to unsuspecting buyers. The con artists use remote online notarization (RON) to sign the documents, which means they have hacked the true owners’ credit reports to be able to answer the knowledge-based authentication questions required by RON.

Keep in mind that con artists are like rain on your roof. They keep probing until the find a hole in the system or process that they can squeeze their scheme through.

Myth #4: When the fraudster tries to get a mortgage or to sell the property, title insurance will prevent the transaction from taking place or will pay the damages if they overlook the fraudulent deed.

As discussed in Myth #1, fake documents fool title insurance companies too, and while they may eventually pay the damages, the true homeowner faces a complex undertaking before this can happen. Consider:

LOL. Anybody in law enforcement will laugh at the suggestion that fear of punishment will deter these criminals. I’ll give you two reasons:

One, fraud crimes, including home title theft, are notoriously labor-intensive to investigate. A detective once told me that he could clear 20 residential burglary cases in the same amount of time it takes him to clear a single real estate fraud case. The practical effect of this is that there will never be anywhere close to enough fraud investigators to make a dent in this criminal behavior. Only the truly unlucky fraudsters get punished.

Two, there is no other fraud crime in which a lone criminal can steal so much money – hundreds of thousands and even millions of dollars – without any assistance from co-conspirators. They can do it from their home, and they don’t have to take the risk of involving any accomplices, who could make a mistake or rat them out to the police. And they don’t share the loot with anybody.

To the criminal mind, home title theft is very enticing.

This is not true. There is a title insurance policy that covers home title theft, and I was fortunate enough to meet the attorneys who first drafted the policy back in the late 1990s. The template from the American Land Title Association is called the Homeowner’s Policy of Title Insurance, and it covers the situation when “Someone else claims to have a right affecting Your Title because of forgery or impersonation…After the Date of Policy.” (see “Covered Risks” nos. 3 and 7.) Traditionally, title insurance only covered title defects that occurred prior to the policy date, but this policy extended that coverage.

In short, be cautious of people who claim to be experts but actually have no personal knowledge on the subject. Home title theft is a real and growing crime, and homeowners need to take steps to protect themselves.